A Geek coffee mug whose logo will remind you of the need to use strong passwords when you take your coffee in a public space :

Connecting to a social network, quietly sitting on the terrace of a café, using a basic password, can be dangerous for your personal data .

And the coffee mug that we are selling you will remind you, with its Geek logo, how important it is to secure your private data, even while drinking a coffee .

To achieve this result, it is necessary to use “strong” passwords, in other words difficult to decipher by hackers.

Only choose passwords that you can remember .

If you opt for passwords that are too difficult to remember, you risk forgetting them yourself and therefore no longer having access to your data.

On the other hand, if you opt for passwords that are too simple, you increase the risk of having them hacked. 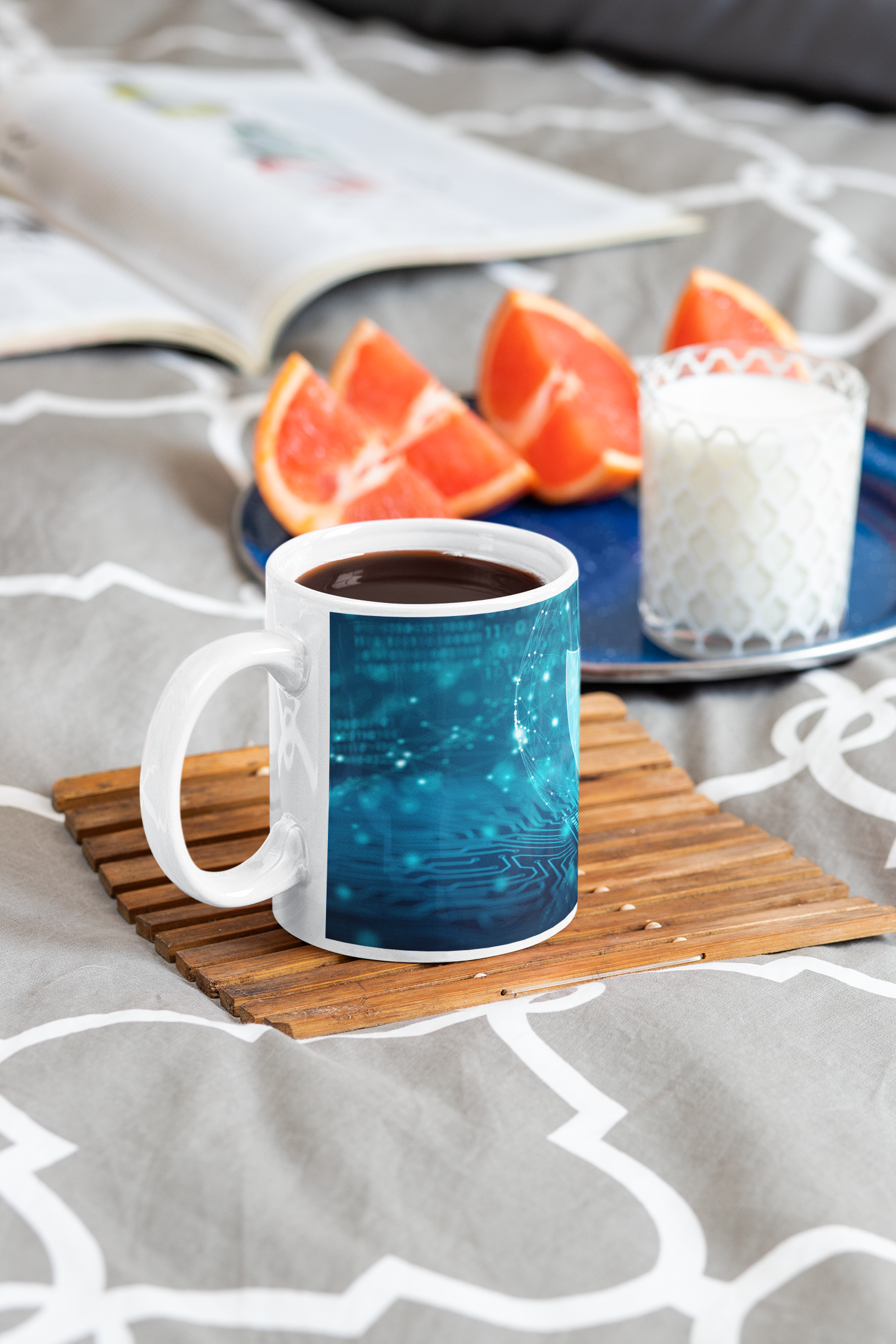 Such a construction scheme could be;

Examples of passwords created from this build pattern would be, for example:

You are free to replace MyCustomSrring with the character string of your choice, while respecting rule Nº 2.

Do not build your password from data that directly or indirectly characterizes you.

In other words, the character strings and numbers that make up your password must not be related to your identity (your name, your first name, your date of birth, your address, etc.), that of a loved one or the nickname of your pets, for example. 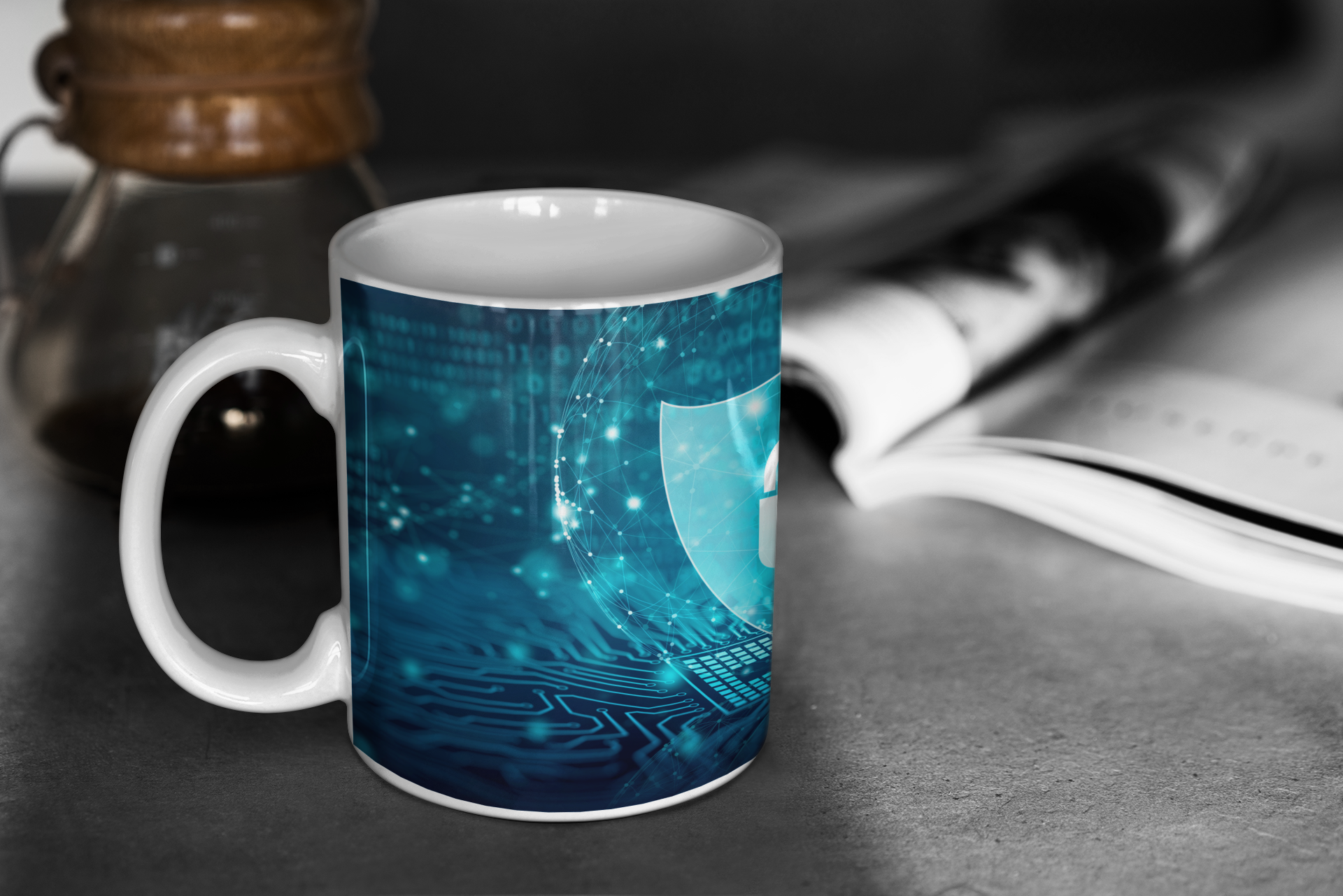 When you register for an online service (search engine, social network, marketplace, app store, e-commerce site, etc.), it is recommended to manage the security settings of this service in order to validate (when this is possible) connection by “double authentication” (also known as “2-step verification”).

When this type of connection is activated, the user can only access his account by following two steps which can be, for example: 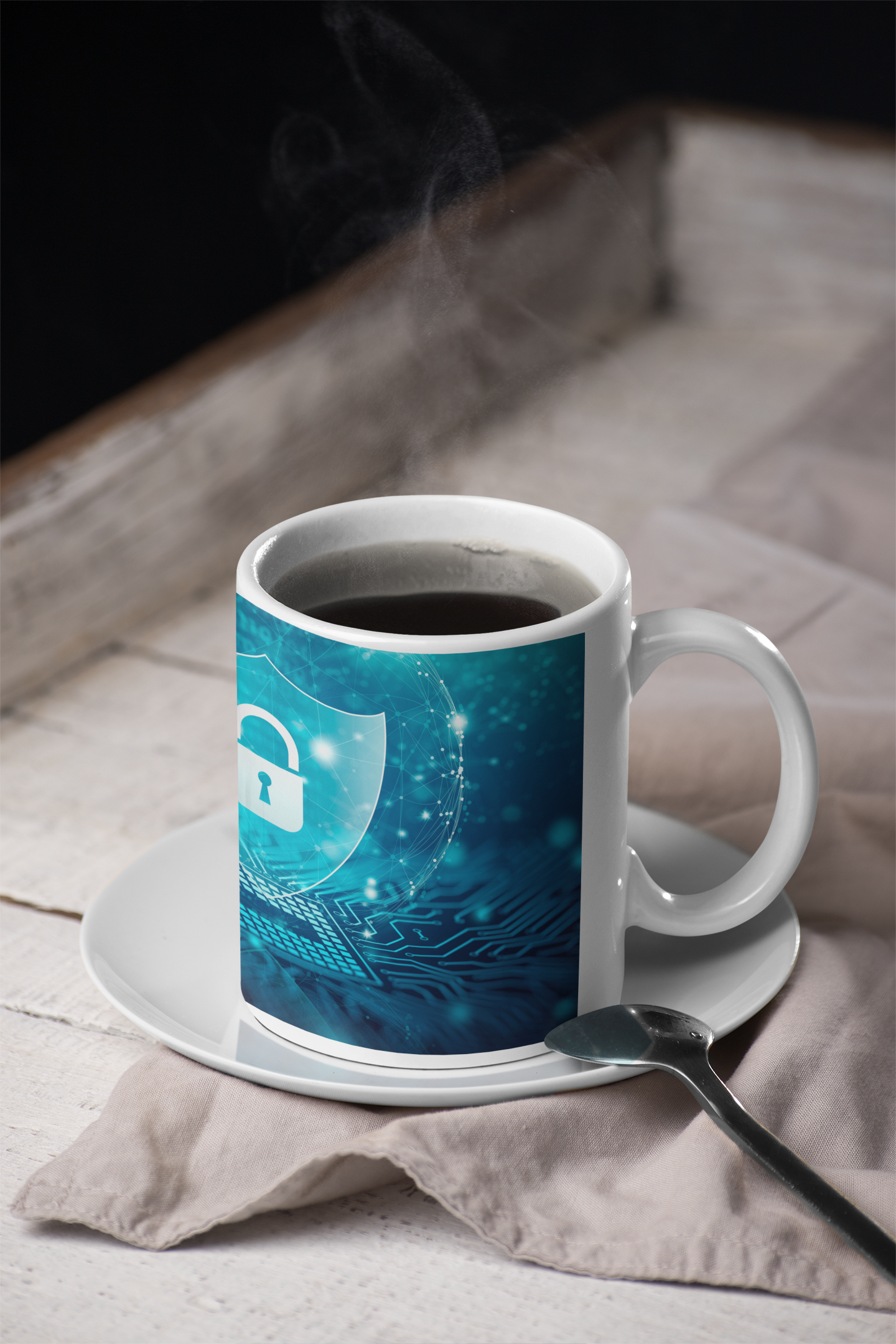 Thus, if a hacker hacks into the computer network of the public space in which you quietly sip your coffee, it will be difficult to connect to your personal accounts if he does not have clues such as your email address or your mobile, for example).

This is not an infallible method but it acts in addition to your password and therefore reinforces the security of your personal data.

To make a filter coffee, the barista often uses an electric coffee machine but he can also use a manual coffee maker which can be an Italian coffee maker or a Pour-over dripper type coffee maker, for example. 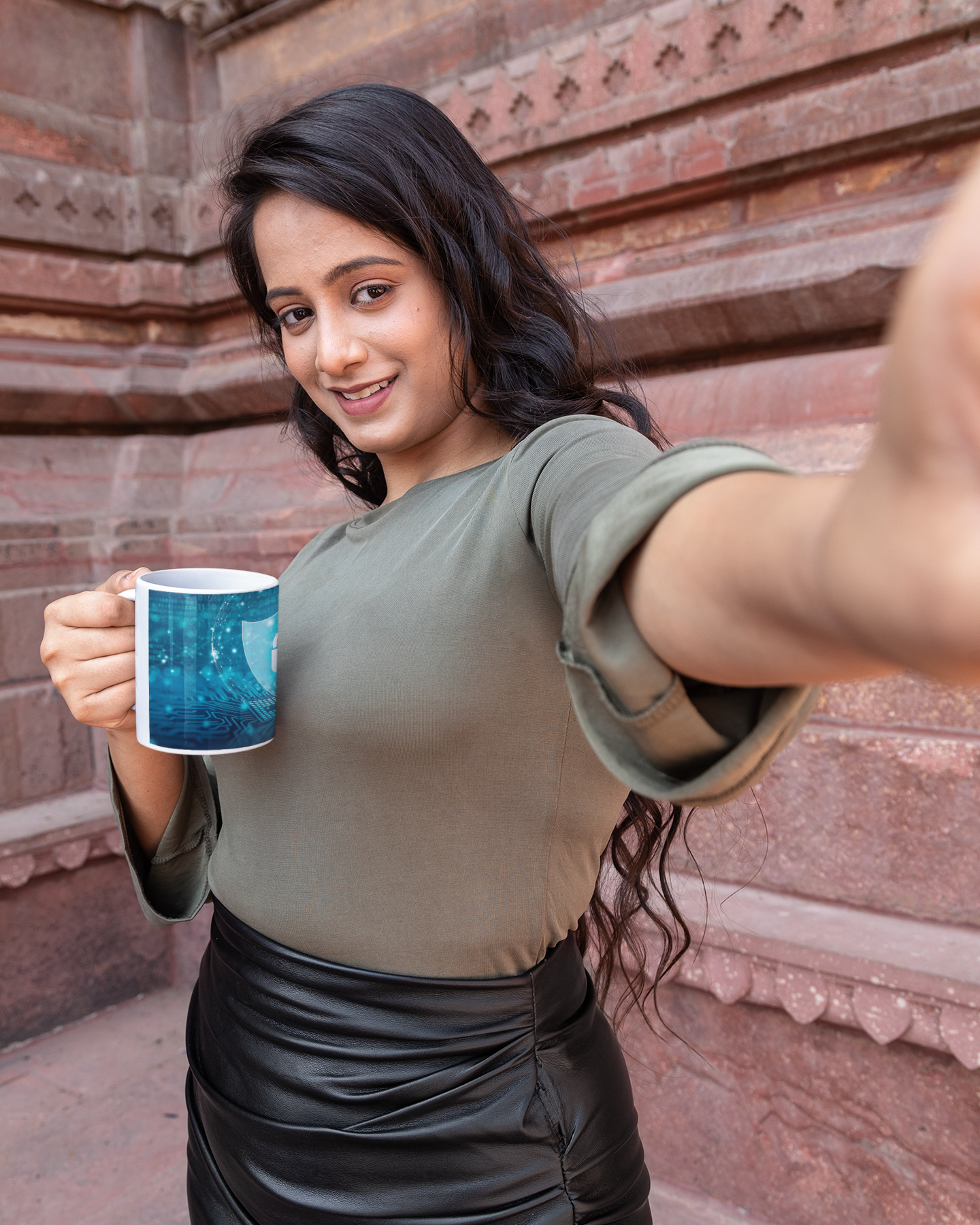 In the case where the coffee maker is of the Italian type, the methodology that the barista uses to make the filter coffee is generally as follows: 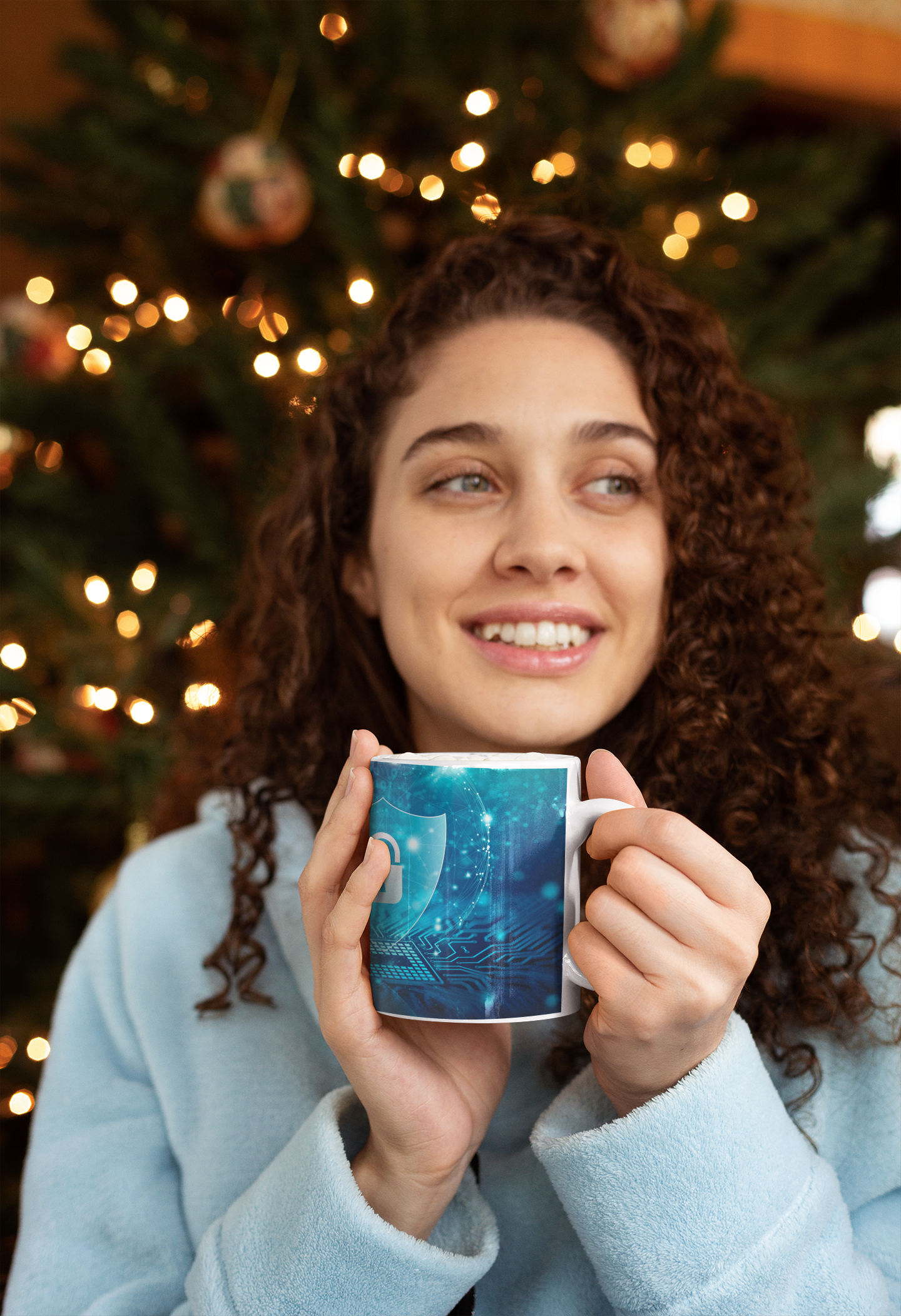 In the case where the coffee maker is of the Pour-over Dripper type, the methodology that the barista employs to make the filter coffee is generally as follows:

(The stopwatch scale allows you to weigh the ground coffee, to deduce the amount of water needed and the coffee infusion time)

The plastic portafilter may have, as desired, a capacity of one or two coffee cups, for example.

(After which, he gets rid of the boiling water that has fallen into the glass jug and puts more to boil) 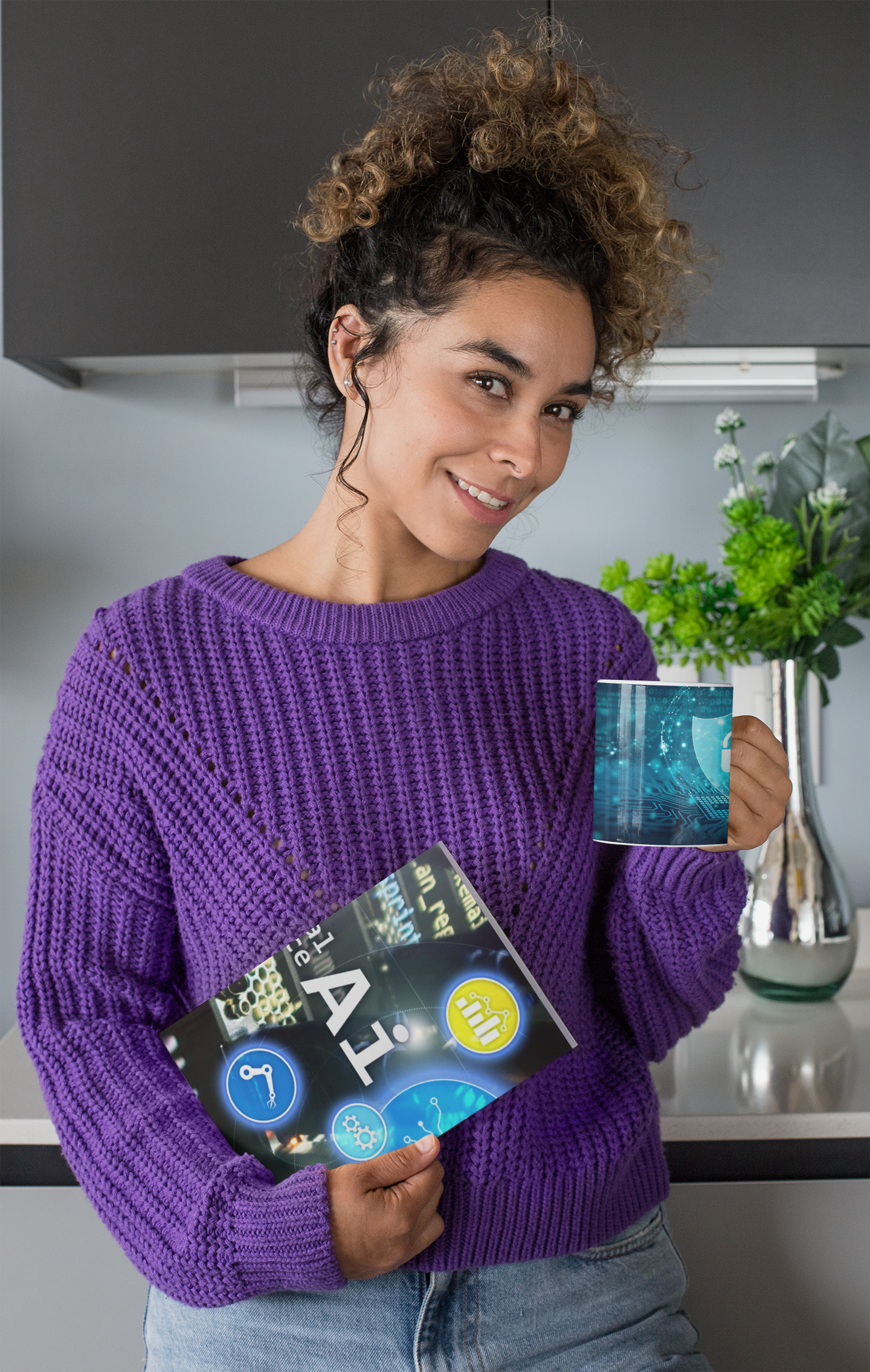 It should be noted that due to its preparation, which is relatively slow since it is based on an infusion, this type of filter coffee is also called a Slow coffee.

The barista then obtains a coffee with a soft extraction, rich in aromas. 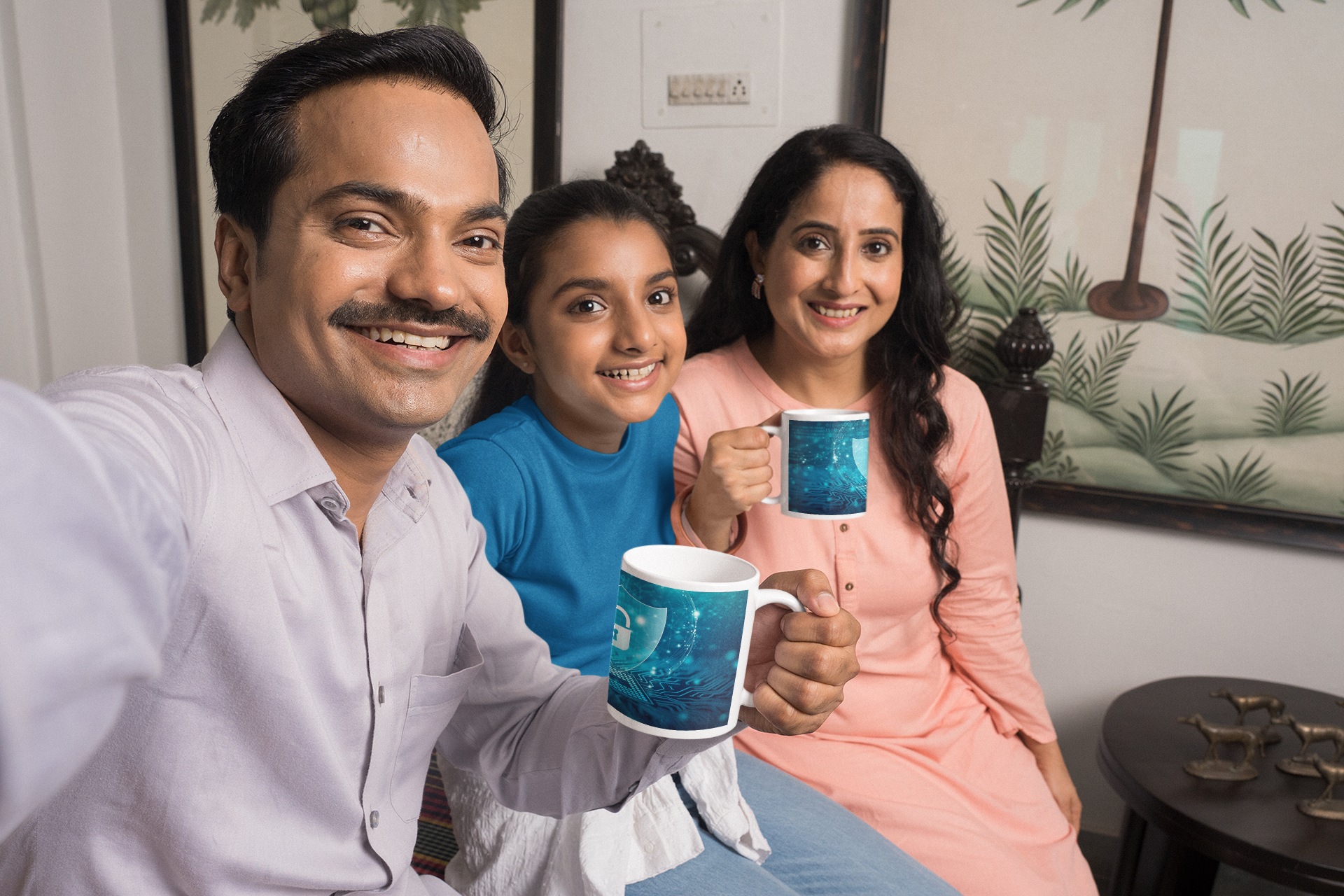 Dead Eye coffee consists primarily of hot or cold brewed coffee (in other words, filter coffee), to which three shots of single short Espresso are added.

The expression “Dead Eye” would humorously evoke the hyper-stimulating effects of Dead Eye coffee, due to its high caffeine content.

In fact, the caffeine content of a Dead Eye coffee is three times higher than that of a Red Eye coffee. 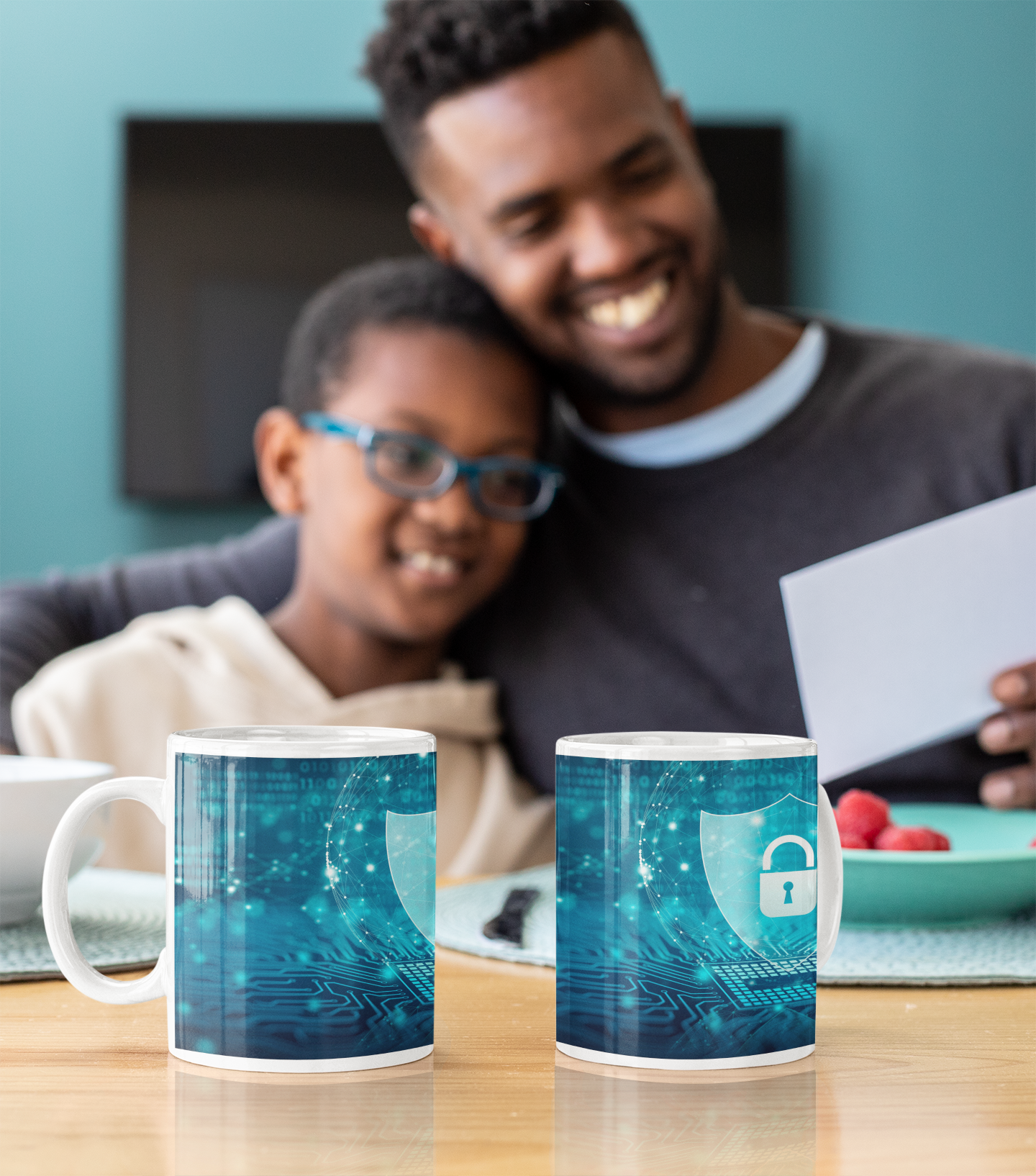 In this regard, despite the humorous side of their name, remember that Dead Eye coffee and its variants have a high caffeine content.

Especially since, for the same quantity of brewed coffee, the caffeine level of these coffees increases with their total doses of Espresso.

These drinks can therefore pose a health risk when taken even more than once a day.

That being said, to prepare his Dead Eye coffee, the barista will have to start by making a filter coffee using the following utensils and ingredients; a Pour-over Dripper, a coffee grinder and 52 g of coffee beans.

First, the conical paper filter is placed on the glass jug of the Pour-over Dripper coffee maker.

25 g of coffee beans are then ground using the electric or manual coffee grinder, before being placed in the paper filter.

Secondly, the barista boils 10 cl of water in a saucepan and then slowly pours the boiled water over the ground coffee. 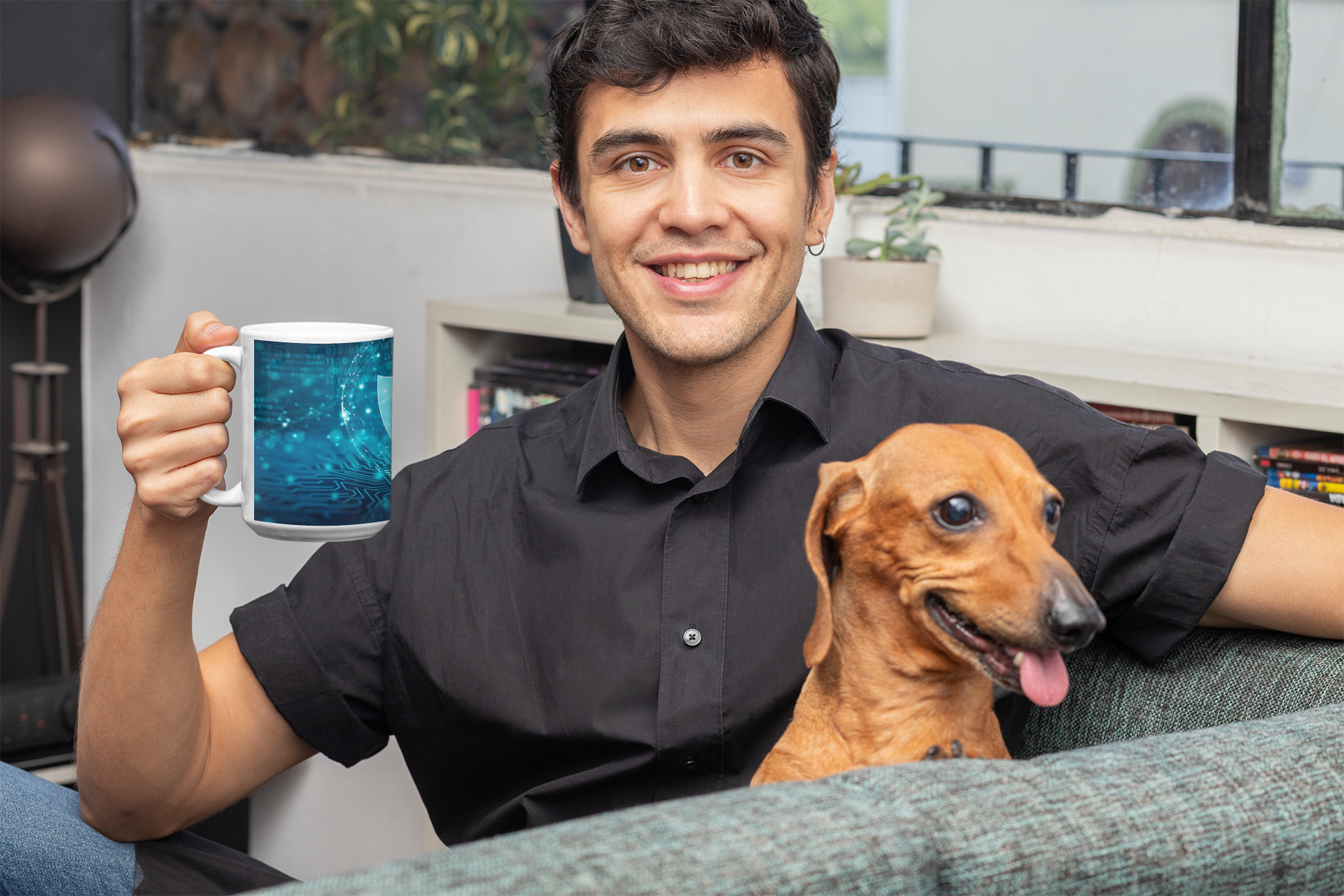 The brewed coffee obtained (also called “Slow Coffee”, because of its slow preparation) is then poured into a coffee mug.

It now remains for the barista to prepare 3 shots of single short espresso.

For this purpose, he uses an Espresso coffee machine with an integrated coffee bean grinder, for example.

Using this machine, 27 g of coffee beans are ground (the equivalent of 3 espresso shots), then placed in the filter holder of the coffee machine.

90 ml of water is injected under high pressure (9 bars), through the ground coffee in the filter holder, for 25 seconds.

The drink obtained is then poured in turn into the coffee mug already containing the brewed coffee, in order to obtain a Dead Eye coffee.

There are no reviews yet.