As for Unix-like operating systems based on Debian ( such as Ubuntu or Linux Mint ) , it automates the process of :

( Knowing that a package is an archive containing metadata , files and dependencies lists related to a software )

In particular , by means of two types of command tools ; apt-get and apt-cache . 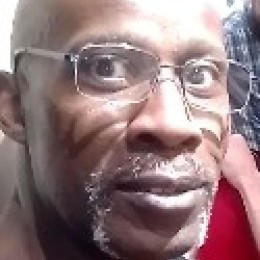 David Donisa News Reporter
Hello everyone ! I am the creator and webmaster of Academypedia.info website . Specialized in Technology Intelligence and Innovation ( Master 1 Diploma in Information and Systems Science from the University of Aix-Marseille, France ), I write tutorials allowing you to discover or take control of the tools of ICT or Technological Intelligence . The purpose of these articles is therefore to help you better search, analyze ( verify ), sort and store public and legal information . Indeed, we cannot make good decisions without having good information !

Google The information talked about in the post are several of the very best accessible.

Masum [...]Here is a good Blog You might Uncover Interesting that we Encourage You[...]

[…] You own or manage a WordPress blog , hosted on a server maintained by...